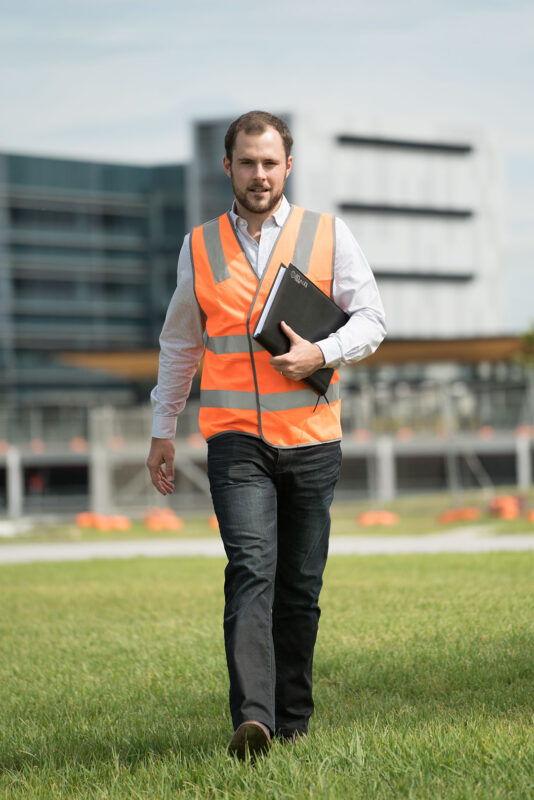 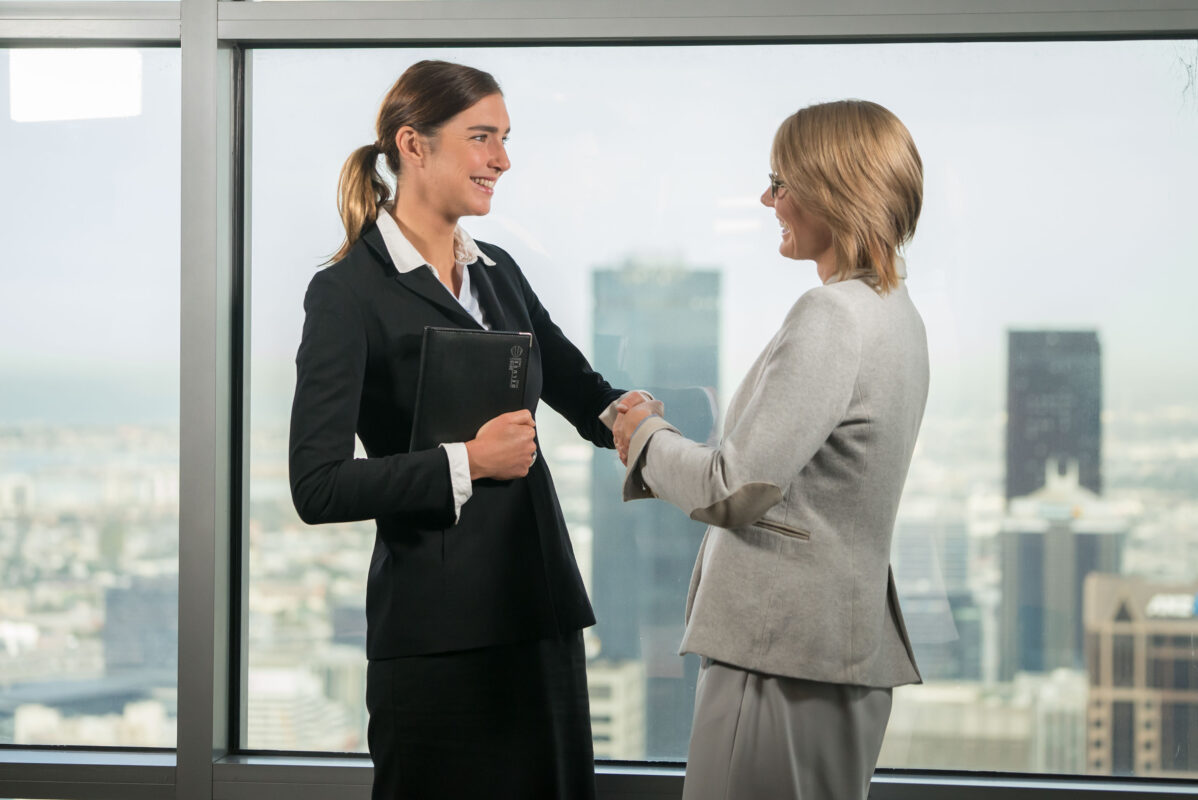 William Hunter Annett (the founder of WH Annett Pty Ltd) was born 06/02/1903. He graduated DUX of his school, school boy champion in swimming and athletics. He commenced his working life at age 13 running errands for a stationery wholesaler. To this day WH Annett Pty Ltd still operates in the stationery and office products industry. Whether this is a testament to Williams’ foresight or not is still open for debate. One thing is certain and that is he would not recognise the landscape of the industry or the company that still proudly bares his name almost 60 years on.

William left his errand running to take a retail position with Norman Bros. He later accepted an offer to join Edwards Dunlop as a commercial traveller. His 26 year tenure with ED was interrupted by 4½ years of service in the AIF rising to the rank of Major. Upon his return William and others founded the WholeSale Stationers Association (WSSA) and was duly elected president.

In 1951 William had had enough of working for other people and started his own business as a Manufactures Agent. He started with one agency “Nutex” a balloon manufacturer and the distributorship of “Zions” wages books for the states of Victoria and Tasmania. WH Annett Pty Ltd was incorporated September 1956.

In 1961 Don joined his father in business. Coincidentally Don and his wife Jean also rejoiced the birth of a beautiful baby boy in the same year (the second of three children).

WH Annett Pty Ltd was typical of many agency companies and fluctuated in success. In 1973 William retired and Don took over the responsibilities as Managing Director. Don broadened the horizons of WH Annett Pty Ltd drawing on inspiration gained from his overseas travel. He established several new national distribution agencies and introduced many international brands to Australian consumers.

Unfortunately this still did little secure of future for the company as consolidation, acquisition and skulduggery saw agencies continue to come and go. In 1978 after visiting NOPA in Chicago, Don became a founding member of NOPA in Australia.

In 1981 Peter joined his father in business. He served an apprenticeship of sorts, starting off in the warehouse. He quickly progressed to a sales representative position and then became General Manger of the family owned and operated business.

Peter was responsible for introducing computerised invoicing and developing the companies own brands. These company owned brands form the backbone of the business as it stands today.

In 1986 Peter took over as Managing Director of the company and is still the current holder of that position.

In 1994 WH Annett Pty Ltd purchased Upward diaries from Rene Rivkin, building on our “own brand strategy”. We have shaped Upward into the premier brand amongst its peers and it sits comfortably within the WH Annett stable of quality office product.

The flagship strategies, business ethic, brands and friendly, family orientated service levels remain within the company and the pages of this website. We invite you to browse our site, participate in polls, ask questions or leave comments.

It will be our goal to delight you with our service and our pleasure to assist you.